The US President’s businesses lost more than $US1 billion ($1.42 billion) from 1985 to 1994, according to an investigation by The New York Times.

The newspaper, which relied on printouts from Donald Trump’s official Internal Revenue Service (IRS) tax transcripts for its report, said Mr Trump posted losses in excess of $250 million in both 1990 and 1991, which appeared to be more than double any other individual US taxpayer in an annual IRS sampling of high-income earners.

Mr Trump lost so much money he was able to avoid paying income tax for eight of the 10 years, according to the report.

The White House did not immediately respond to a request for comment.

The New York Times quoted a lawyer for the President, Charles Harder, as saying the tax information was “highly inaccurate”.

“IRS transcripts, particularly before the days of electronic filing, are notoriously inaccurate,” he said.

Mr Trump, a real estate magnate who turned over the running of his businesses to his sons after his election in 2016, touted his business acumen and negotiating skills on the campaign trail.

“He has attributed his first run of reversals and bankruptcies to the recession that took hold in 1990,” the New York Times report read.

“But 10 years of tax information obtained by The New York Times paints a different, and far bleaker, picture of his deal-making abilities and financial condition.”

As a presidential candidate in 2016, Mr Trump broke a decades-old precedent by refusing to make his tax returns public, despite previously vowing to release them.

On Monday, US Treasury secretary Steven Mnuchin refused a request by the Democratic chairman of the House of Representatives Ways and Means Committee for Mr Trump’s tax returns.

Democrats want Mr Trump’s tax data as part of their investigations of possible conflicts of interest posed by his continued ownership of extensive business interests.

Currently, US law does not require a sitting president to release tax returns, but every major presidential candidate since 1980 has released their tax returns during a campaign.

“I would love to give them, but I’m not going to do it while I’m under audit,” he said.

“No lawyer would tell you to release your tax returns while you’re under audit.”

How to take care of our skins

How to saving for house deposits 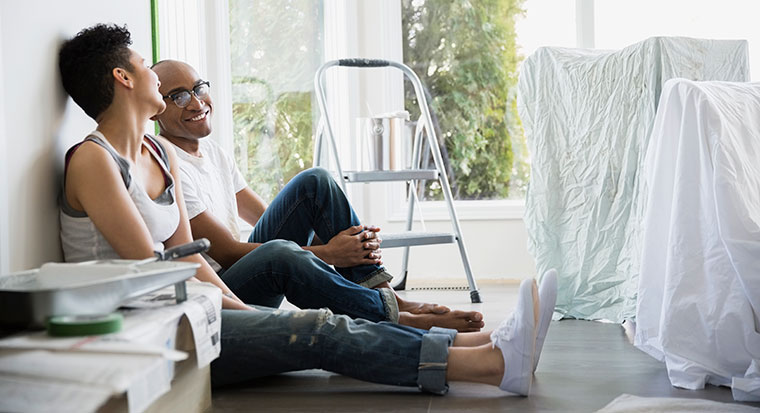